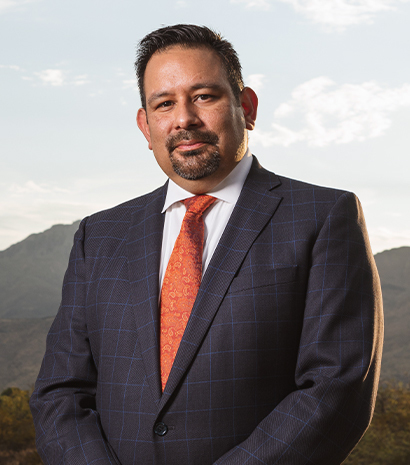 Hector A. Beltrán began his law career after graduating from the University of Texas at Austin School of Law. He practiced insurance defense law before shifting focus to employment law. Having grown up working at his family’s business, Hector decided to start his own firm and represent local businesses. The Beltrán Law Firm was started in 2001.

Throughout his career, Hector has presented on workplace law including privacy issues, employment termination, the Family Medical Leave Act and workers’ compensation. In 2009, Hector merged his practice with his wife Angelica’s practice, Law Office of Angelica B. Carreon, PC.

When he’s not doing legal work, Hector enjoys spending time with his wife and children. He coaches his children’s soccer and basketball teams.

Hector completed his undergraduate degree at the University of Michigan Ann Arbor and is the first in his family to become an attorney.

Problem Employees in a Challenging Workplace

An Overview of Employment Law in Texas Seminar